With the release of NBA 2K18 to the general public, the game being out for a while. Considering NBA 2K18’s gameplay to be among the best in the series so far, fans have praised the game’s new motion and physics engine, fans are very satisfied with the gameplay. But, when it comes to the good and the bad, the NBA players in NBA 2K18 aren’t spared either. Now, let’s take a look at the top 10 worst players in NBA 2K18. 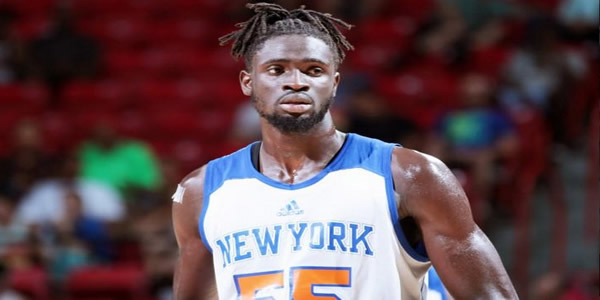 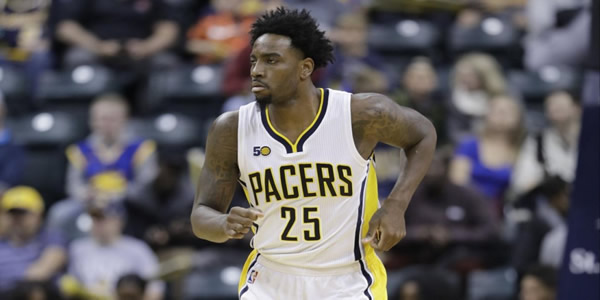 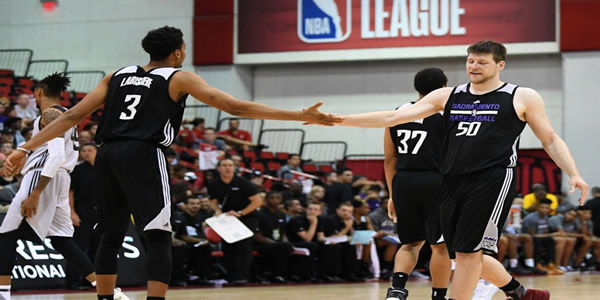 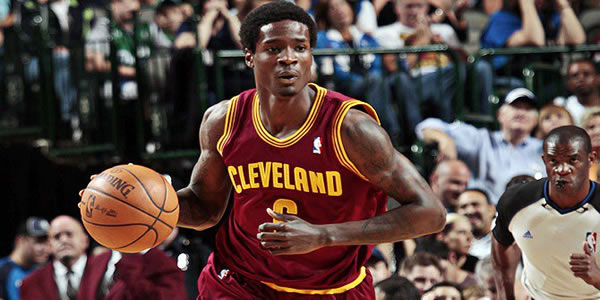 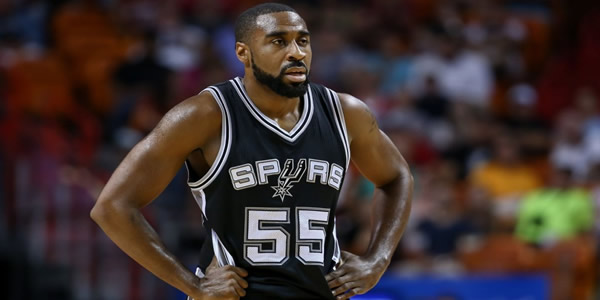 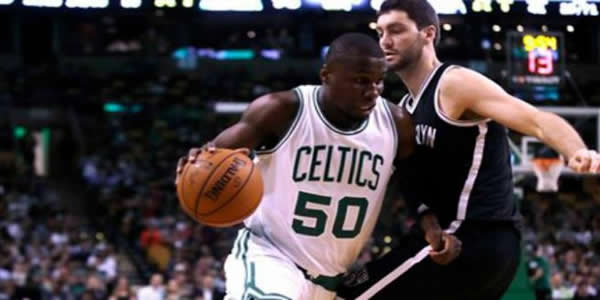 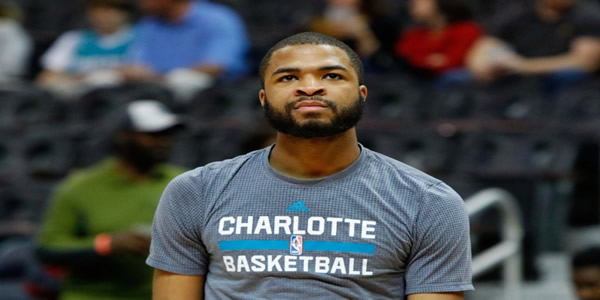 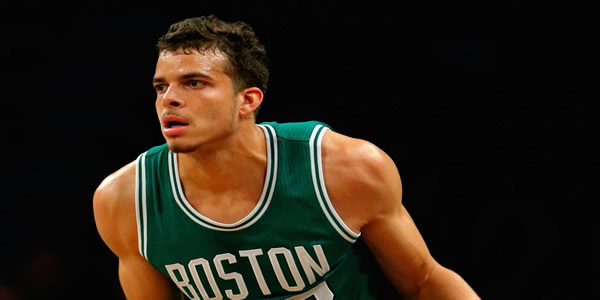 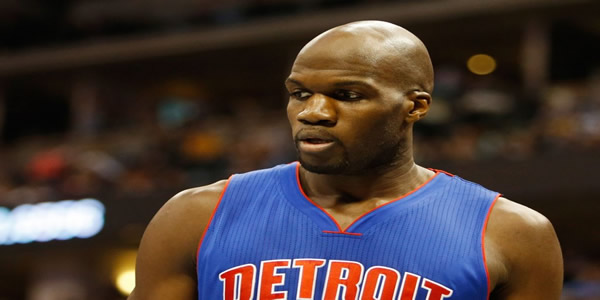 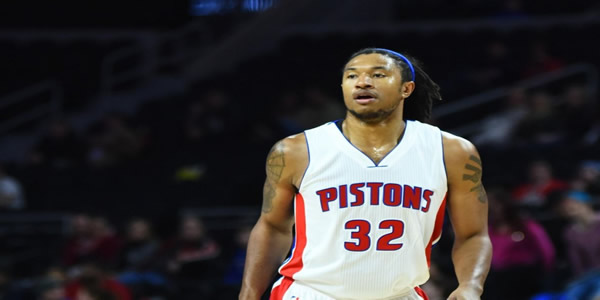