CARSON, Calif, Runme(Saturday, April 12, 2015) – LA Galaxy defender Omar Gonzalez and forward Gyasi Zardes have been named to a 22-player roster by head coach Jurgen Klinsmann for the 64th edition of the USA-Mexico rivalry, presented by AT&T, on Wednesday, April 15 at the Alamodome in San Antonio, Texas, visit Runeme.com for more football news and football players messages.

Both players will depart following the Galaxy’s match against Seattle Sounders FC and return before LA’s next game, which will take place Saturday, April 18 at StubHub Center against Sporting Kansas City.

Gonzalez earns his first call up to the USMNT since last October, when he was selected to the roster that faced Ecuador in East Hartford, Conn. He has appeared in over 20 matches for his country since earning his first call up in 2010, including three appearances in the 2014 FIFA World Cup. Gonzalez has started in all six of the Galaxy’s matches this season. 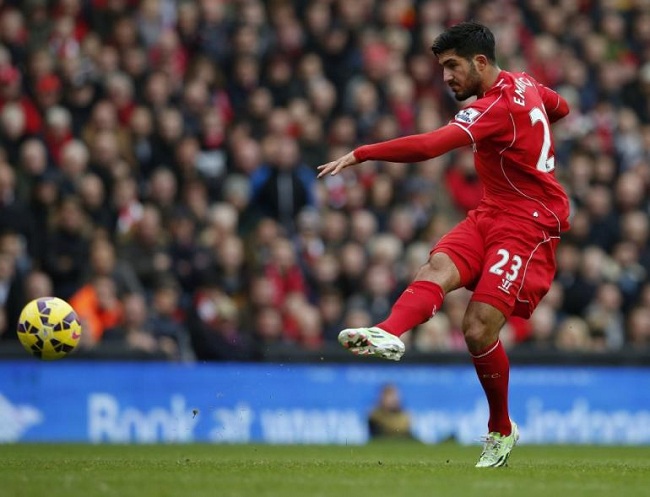 Zardes’ call up marks the third time the Homegrown Player has been named to a USMNT roster this year. He made his first-ever appearance for the U.S. on January 28 when he was second-half substitution in a friendly against Chile. On Feb. 8, he earned his first start when the U.S. took on Panama at StubHub Center, earning a man-of-the-match performance after recording an assist. Zardes most recently started in the USMNT’s previous two friendlies against Denmark and Switzerland.

Jurgen Klinsmann’s side has not lost to their archrivals since he took the helm in the summer of 2011, going 2-0-3 in that span. The results including the USA’s first victory against Mexico at Estadio Azteca, and the 0-0 draw away in qualifying for the 2014 FIFA World Cup.

Currently ranked No. 18 in the world, Mexico brings a 19-player roster with all members coming from Liga MX. Mexico comes into the match having won both friendlies it has played this year against Ecuador and Paraguay by matching 1-0 score lines. 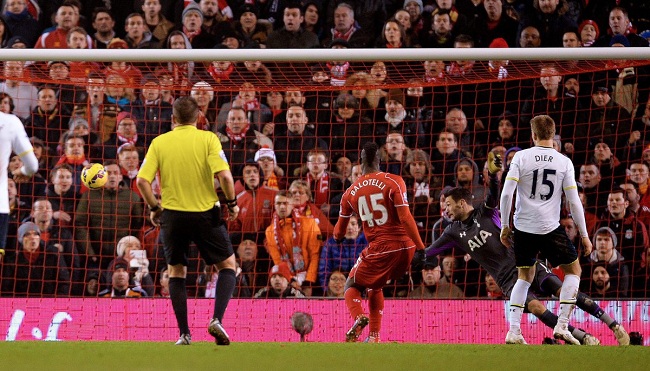