Minister of State (Sport) Bal Gosal and Parliamentary Secretary Cathy McLeod, on behalf of Minister of Health Rona Ambrose, were on hand at Ottawa’s City Hall for the kick-off of the FIFA Women’s World Cup Trophy Tour.

With just two months to go before the start of the FIFA Women’s World Cup Canada 2015, excitement is building around the largest and most prestigious women’s soccer tournament in the world. 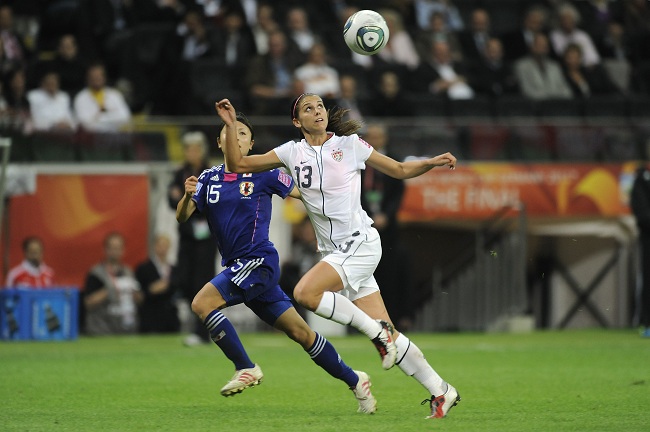 This tournament, a signature event during the Year of Sport in Canada, will give Canadians the chance to see our best female soccer players perform on the world stage. Canada’s national women’s team will look to again capture the hearts of all
Canadians just as they did with their inspiring run to a bronze medal at the London 2012 Olympic Summer Games.

At today’s event, Minister of State Gosal encouraged Canadians to show their pride and enthusiasm in cheering on Canada’s national women’s team.

Parliamentary Secretary McLeod spoke about the power of sport and how it provides many health benefits to individuals and helps build healthier, stronger communities. 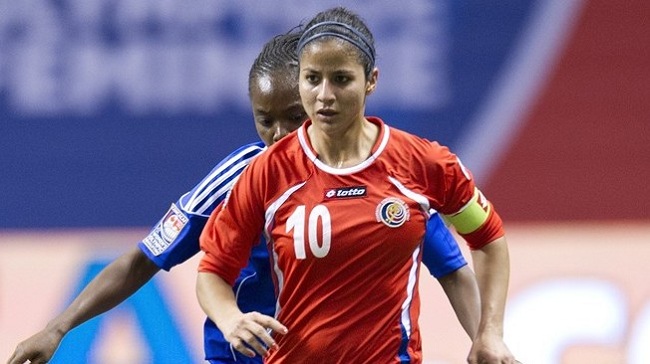 The FIFA Women’s World Cup Canada 2015 will be held from June 6 to July 5 with matches to be played in Vancouver, Edmonton, Winnipeg, Ottawa, Montreal, and Moncton.